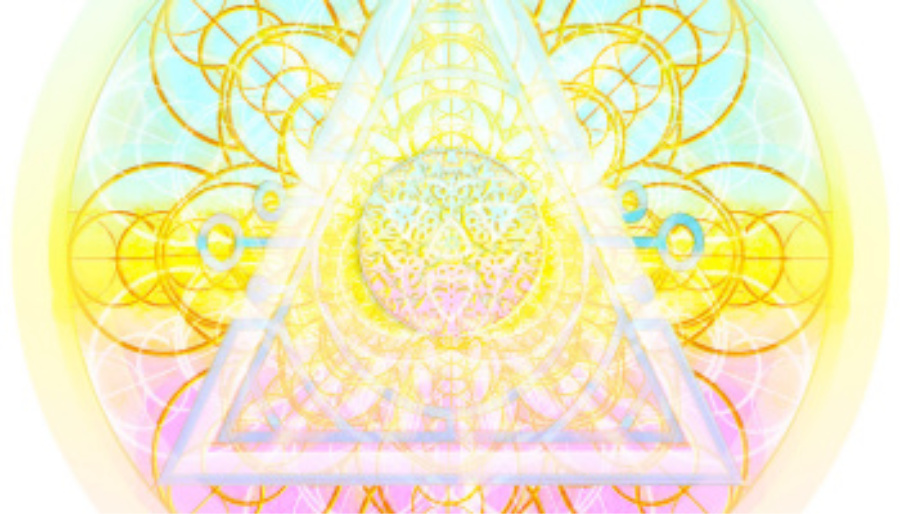 The past few days we have felt like we are leaving the 3rd dimension. This feels as though we are not firmly planted into the ground anymore. I had a prior experience of this back in 2013 while driving 3 hours to see my mother who was in the hospital at the time. I had to pull over many times because when I was driving I actually felt like I was flying above the ground and not attached fully to the ground.I really felt like I was driving a UFO… in one way it was a great feeling but in another not so great. The feeling at that time lasted about a week when ever I would get in my car to drive anywhere. The feeling this time though can come without driving a car… it can happen at any time. There are a LOT of symptoms that go along with this, another one is time slips which are happening now. The feeling of not knowing when something happened, was it yesterday, last night or today. Time jumbling up into ONE.

Some of the symptoms we have been feeling with time slips and feeling disconnected from 3D.

As I have explained in past articles, I have gone through many experiences others have not, yet everyone will go through everything at some point. This is why I post what I do, so that when it takes place and happens, you can rest assured it is NORMAL in the Ascension process.

This experience that has been ongoing is not one of the more pleasant experiences. I feel because we are so used to being fully attached to planet Earth, that to feel a pull away from her, feels foreign and anxiety ridden. It feels somewhat transcendental yet we feel we must re-attach when it takes place.

I suggest grounding to make this experiences less severe, as grounding makes ALL Ascension Symptoms less severe. Others are reporting to me that they are experiencing this feeling as well.

My psychic gifts tell me this is a preview of what is to come later, when the EVENT takes place and we leave the dense 3D body behind and transform fully into the Light Body. Remember that no symptom or higher consciousness comes to us all at once, there is always a build up that happens to prepare us ahead of time. This is why we experience things many times subtly at first and then a build up can occur.  We can expect more of this feeling of  flying while awake to happen until the Final event takes place. 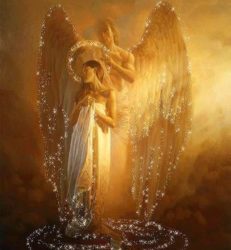 As December continues many will feel as if what they thought they knew was real is not real. This will affect many relationships as we move more into TRUTH as a whole and come out of what is called individual perception. As we move more into Unity Consciousness we also move more into the Creators Realm, which is the realm of Truth.

As this happens we may become shocked at what is brought to the surface, yet it has been there all along and we could not see it.

As I have moved into the Higher Dimensions and fully accessed my MULTIDIMENSIONAL Self, I have attained access to EVEN higher dimensional states of awareness where more information and TRUTH is available to me. What could not be seen before is now seen. This is the way of crossing dimensional planes of awareness and incorporating it into our consciousness- we then access what we did not have access to before. This will be where everyone is heading as they discard the trappings of 3D and head UP to higher planes of existence.

We are not the only beings moving into these planes, all conscious beings are now moving Dimensions on all planets. All planets are ascending, not just Earth. This is why we see all of the planets heating up. We are in a UNIVERSAL Collective Shift that is taking place on a scale not seen before. This is a time of celebration for all beings everywhere.

My advise for the remaining part of December is to get back in touch with your true self, the self before the conditioning, the programming, the illusions have taken place. This would be how you may have felt in childhood, your real self. Get back in touch with this pure being of light– and delve into this crystal child who is you. Then work to integrate this innocence, wonder and joy back into your life. This is one of the beginning steps to becoming fully awake and then to be able to raise your consciousness to higher levels of Enlightenment.

Through December we will have more Ascension Symptoms coming in, as well as a feeling of everything being stripped away. This feeling is already taking place for many. Everything has to strip away for us to find out what is REAL. Embrace this when it takes place and welcome the upgrades as they come in. Embrace the changes, even though they may be difficult, they lead us to the greatest change of all- The Event with the transformation into the  Light Body.

We can expect high energy dates to come in with Full and New Moons. These usually manifest as upgrades to our awareness.

December dates are as follows

In Service and Love …