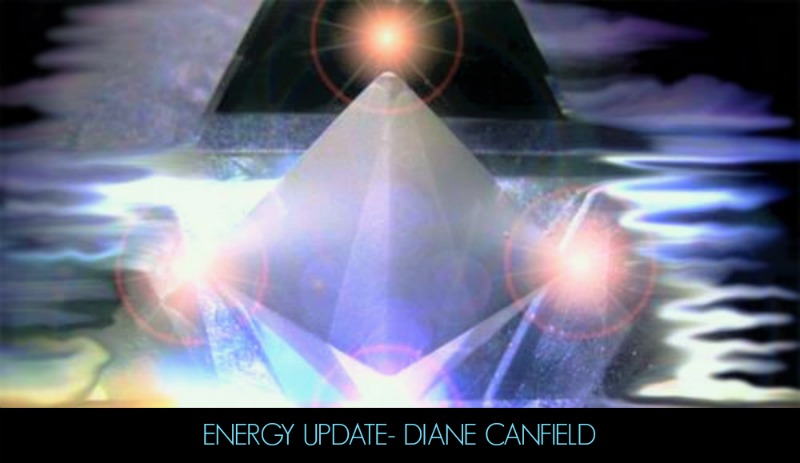 With the TIMELINE SHIFT that occurred in August and continued into September/October we entered into a Gateway point where Ascension Symptoms are changing. These changes are dramatic and will continue to be even more dramatic. Instead of the symptoms of Ascension affecting the body so much, they are now entering our consciousness on a sometimes DAILY basis in order to expand our awareness. This is a BIG DEAL because in the past, we received many physical downloads which then transformed into expanded consciousness. Now expanded consciousness/higher awareness is flowing into our souls without having to endure so much of the harsh physical symptoms. The harsh physical symptoms have always been extreme for me as I will ALWAYS experience everything more extreme, the symptoms will be harsher and the subtle symptoms I will be extra sensitive to. As we reach higher states of consciousness we become MUCH more sensitive to energy in all ways, physically, emotionally , mentally and spiritually/psychically. It will then affect us in all ways at once and many times as for me, ALL AT THE SAME TIME. ( This does not mean the physical symptoms are completely leaving, it means the higher consicousness symptoms are now becoming the leaders)

How will you know the download is coming in now if you dont feel any physical symptoms? Because as  your consciousness is expanding you will receive massive insights. These huge insights will let you take a situation from your past and change it around in your consciousness  so that you will be able to see it in a brand new way. You will have access to more information about the past situations that have occurred, lending you a NEW way of seeing the events that took place.

With this NEW information you can then see the conclusions as to why things took place the way they did and the SECRET ASPECTS to situations that went on behind the scenes that we have never been able to see before. This is called higher psychic awareness. You will also begin with higher awareness to KNOW things, you have no way of knowing. Do not doubt this when it starts to take place, know that this is happening because of your higher awareness and work to develop it into even stronger abilities.

I have been VERY busy with these NEW upgrades occurring on a daily basis, so I have not been as accessible as I was in the past. I would advise everyone to take the time they need to process all the upgrades in consciousness as they come in. Do not put them off for another day, fully engage with them in the moment of NOW as everything should be dealt with. 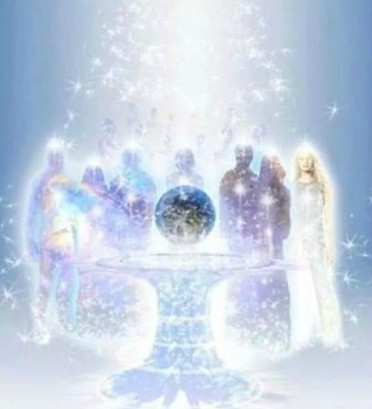 As we become multidimensional beings, this is part of the luxury, having increased awareness to be able to SEE INTO all things. After all, why believe we are just human when that is not the case or truth.  We were seeded by other worldly races and we have extra human/ET abilities that many are just now beginning to access. Yes, we are BEYOND HUMAN.  The sooner everyone takes this into their consciousness, the faster we can approach our designation – Zero Point Ascension

We need to be aware that as our consciousness rises, it will rise above any other timelines that exist. This is where the Mandela effect comes into play. When you see NEW things appearing that you have never seen before, do not be so quick to believe the standard explanation. Many aspects of the world as we know it are changing quickly now and there will be an effort for many to believe the other timelines, so stick true to what you know has existed and not existed, so you will know what is real and what is not. Do not believe the hive minders, who say that it has always existed. We have to be able to KNOW what changes are taking place, why and where, in order to gauge our progress, knowing that we are indeed on the Path of Ascension.

To continue to raise your consciousness, with the help of the Universe, continue to look for TRUTH. It is not a perception, as I have talked about many times before. The ONE truth exists within the CREATOR and by merging with the ultimate being of all power and knowing, we have access to this one TRUTH. All gifts are given through the Creator and the more merging takes place, the more gifts are given. We are ONE- with the Creator.

The Advanced Interplanetary Council of Light is a group 5 races of Extraterrestrials that have visited me/ I have seen in PERSON.

Message from the Advanced Interplanetary Council Of light:

Protect your consciousness from untruths. There is a group on your planet that has invaded every segment of society looking to pass information that is false for their own benefit. Do not become one with this segment or you will be going down a very dark road. Look for truth in everything, that is where higher consciousness and we exist. As you evolve past human, you evolve into the higher states of consciousness that are aligned with TRUTH. There is no deceit, lies or manipulation here. We are waiting for you ALL to arrive.

Diane Canfield is a Psychic Clairvoyant who also receives messages from those who have passed over. She is a Prophetic Visionary and Transformational Healer. She is a Psychic Life Coaching Catalyst for change, not only in peoples lives but in the building and creation of the New Earth as well. She assists and heals others through her clients sessions, articles, special events, and videos. As a Prophetic Visionary knowing information beyond this realm. She travels through many different realms at the same time. She lifts Humanity to higher levels of Consciousness through her extensive knowledge of the unseen and unknown.
Energy Equinox Update: Special Message From Advanced Interplanetary Council of Light
Energy Update: Current Ascension Symptoms Into the Light Body