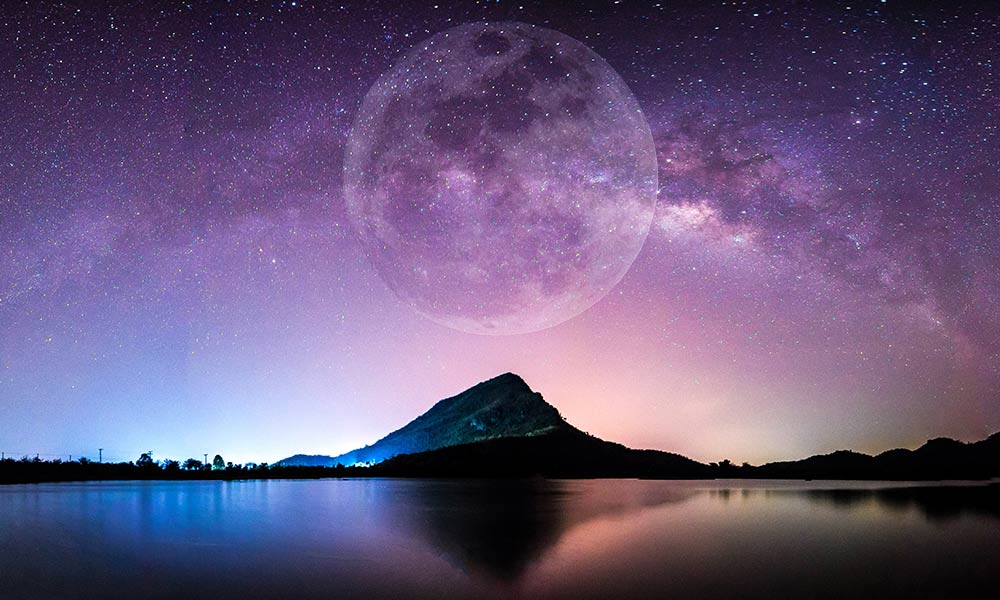 The New Moon started bringing in ENERGY last night… this is combined with the ongoing energy that I talked about in my last article which you can find here. These are the symptoms I felt last night:

This lasted about 4 hours from about 8 until midnight.  I went into my sacred space and stayed there, do not be afraid to leave others surrounding you if it is needed due to increased Energy.

It was after midnight until  I finally stated to feel better. Today feels good so far as far as ENERGY goes, but be on the look out for these symptoms as I many times feel them before the collective.

The New Moon in Sagittarius wants us to step up and take risks, but be careful during this time the risks are well planned out. Sagittarius has also the fun loving side which doesn’t fully weigh the consequences to their actions so also be sure and tone down any behavior that might lead to unwanted consequences long term. These effects as well as the Energy effects can be in play for the next week.

I will be posting MANY articles during this month as it is a HIGH ENERGY month and lots of Energy/SYMPTOMS  will be occurring for all of Us…. I have been asked to keep the Collective more informed about what is REALLY happening Energy wise and this is the month to do it in. Many gauge their Ascension symptoms on what I post, so this is part of my service to others, to raise the consciousness of the planet by letting others know what symptoms are occurring and ongoing.