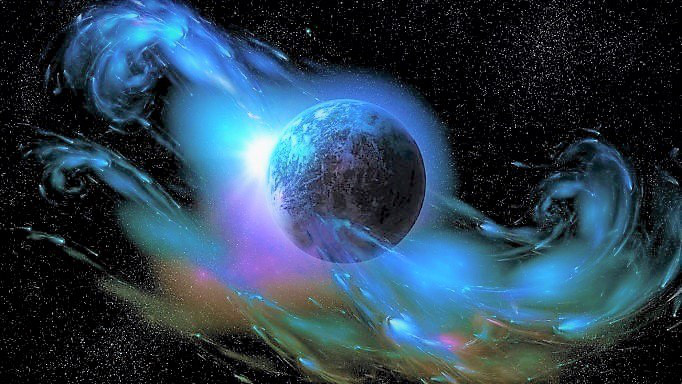 Today we have a day of full on fatigue along with the hunger and thirst aspect along with not sleeping well. I have also noticed a fluttering on one side of the head that has been occurring the past few days. This is a new symptom as I have never experienced this one before. Yes there have been tingles but this is not a tingle, it is more like a spasm.  More geomagnetic storms are here creating Ascension symptoms as they shift up our DNA and propel us into super consciousness. You may have felt the energy change and the symptoms appearing as well as consciousness changing aspects occurring.

Be sure you are getting plenty of iron and calcium and when a craving for a food hits, know that this is your bodies way of telling you what you need. These DNA changes can wreak havoc in our 3D physical bodies leeching out needed nutrients as certain times. Listen to your body when it calls to you.

As we reach higher states of consciousness we then see how far we have come in the short years since the Ascension process has come into its own. As a pioneer in the process I have always been aware of ALL energy shifts and changes, even the most subtle that most would not notice. These last few daysand weeks there have been tons of personal insights coming in that we would not have access to in the past without the higher consciousness enabling us to access these higher states of awareness.

You will find the answers you seek, all that is needed is to be in a higher state of awareness and do not get pulled into lower vibrational frequencies. All things not of a high frequency should be discarded at this time and not given any attention. The SHIFT is the most important event occurring and we all need to be ALL IN. Any fear based ideas should be discarded.

I always have paranormal/psychic experiences all around me but  high energy events always maximize these events to take place in my energy field.

I went outside and was looking at bamboo plants we have in our yard. I touched one limb and it started to communicate with me not to take any bamboo limbs from the plant. I had not taken any but someone else in my family had cut some of its off offshoots thinking they were dead. The bamboo consciousness then told me these were not dead but still very much alive and that just because they had turned brown did not mean they should be cut off. That these limbs were needed and urged me to not let this happen. I agreed and told the bamboo consciousness it would not happen again. A few of the many psychic/paranormal experiences I have daily but don’t always include them in all of my articles.

The FULL moon of April 11th comes in a few days and depending on how sensitive the person is to energy we can feel this coming before during and after the full moon Event. With higher consciousness we can feel all planetary movements and cycles. Everything is connected, everything is alive even those things that seem not to be.

This Full Moon is called the Pink or Wind Moon and calls on us to make the changes we are feeling from the insights we have gathered from the month of March when we had two weeks of Geomagnetic Storms and M class solar flares and ongoing energy upliftments. These changes need to happen now as every moment we shift even higher.

For those that are ready to jump ahead the Shift is here asking us ALL to partake. Leave all negativity in the 3D world behind and jump on the Shifting Dimensions Galactic Ship to navigate our way into the New World. The New Wold awaits us… all we need to do is say YES . 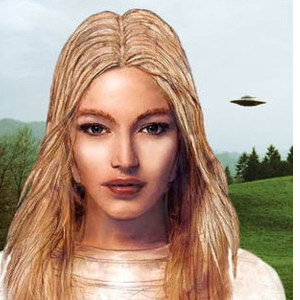