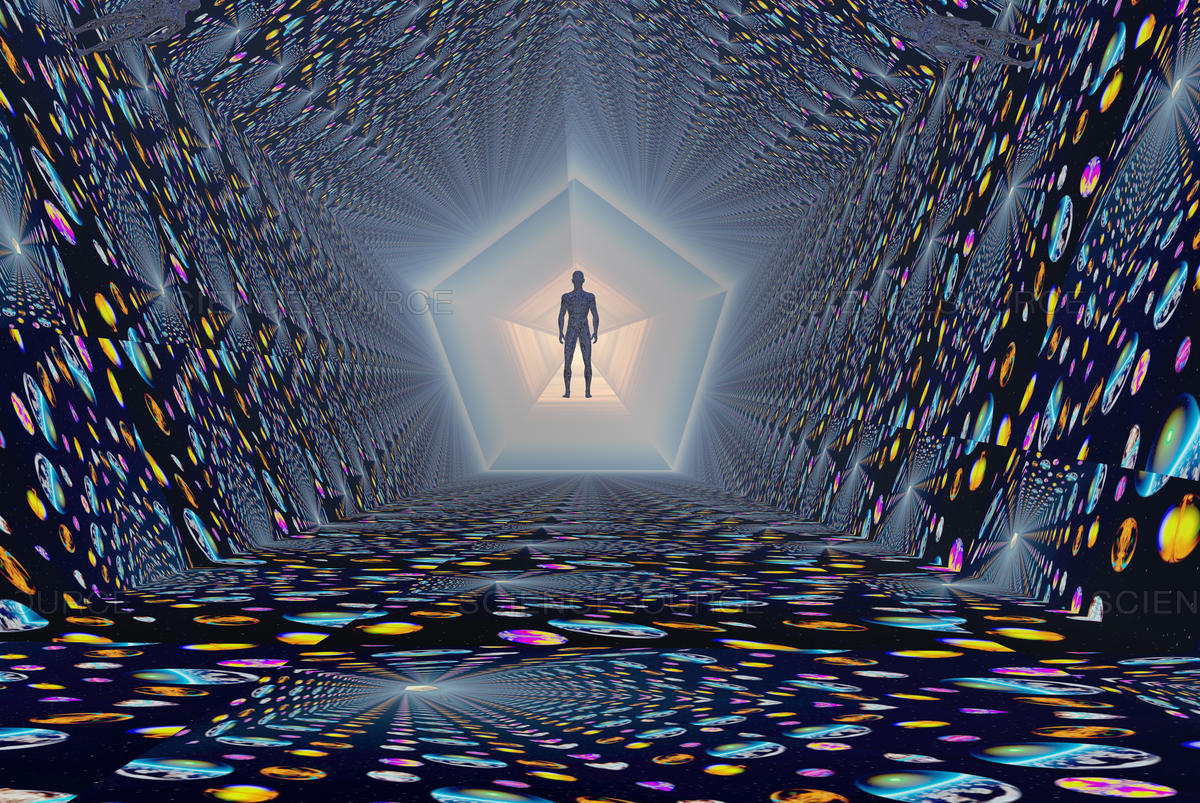 Todays energy is light and brighter/ May 14th. Tomorrow is the new moon so we expect more energy coming in then. Solar wind is still higher than normal so still waiting for that to return to normal.

The last 2  days before today, we were hit with extremely tired energy coming in. Last night was the icing on the cake. We had a huge wave  of energy come in that knocked me out. It affected all of my muscles and was a complete body shake down as well as consciousness. There was no pre-warning like I get many other times with crown chakra activations or other symptoms to come first before the wave. All of the sudden I could barely function. I was barely able to move. All of my muscles hurt from head to toe and although I was VERY tired could not lay down to rest. This wave came in around 9pm and lasted 2 hours, I started to come out of it’s spell around 11 last night when I posted about this wave on my facebook page.  The energy has been wiping everyone out and many symptoms come with this. Here are some of them:

In a dream a few days ago I was told  to move something  that was near the entrance to my house. It was in the entry way coming in the front door. This higher guidance messenger told me this item was blocking energy coming in and out the door. This higher guidance in the dream state told me this had caused me issues with moving as the energy was blocked both ways, coming and going. For anyone who knows Feng Shui this is very important and I listened. The point is the dreams are coming directly from source and telling us exactly what we need to know. Pay extra  attention to your dreams now and see if you can hear Source giving you exact information on how to move forward also.

Many earth changes are taking place from the earthquakes in Hawaii to earth quakes all over the world. We have many hot zones going on right now. The Hawaii situation will get worse before it gets better and this needs to be kept a close eye on. The earth does everything it does for a reason and this is no different.

Geomagnetic storms have been in effect for 7/8 days now. The solar wind was VERY high and intense for many of those days, higher than I have ever seen it. Right now the solar wind is still increased, so until it lowers expect more earth changes and ascension symptoms to continue. There are no storms but I am waiting to see the solar wind to decrease.

Time has been moving too slow. Time speeds up during times of high energy but it can also slow way down. I keep track of ALL ENERGY changes daily and the past few days time has almost come to a halt. This is the Universe’s way of ending up in zero point time, it has to speed up and then slow down over and over until it reaches no time. You may find this too by paying close attention to energy and time at the same time. Pay attention to how time feels on a day to day basis.

The new moon comes in May 15th tomorrow at 7:47 EDT. This will also cause energy to come in and occur as all full moons and new moons do. This coupled with all the energy we have already been experiencing can be intense. We have a full moon coming in on May 29th. I also expect big changes coming in with this one. Full moons these days are intensified, many times causing intense  ascension symptoms.

Along with all of this, I have been seeing an increase of things appearing , reappearing and disappearing around my house. I have seen dogs following me in my yard and I turn around and there is no dog there. The same thing for cats too. I also went through a phase a week ago where objects were appearing and then disappearing. It would happen up to ten times a day. It was intense. I would look for an item where it normally is and it would not be there, I would turn my head then look back again and it was right there ! No we are not crazy, this is all part of the matrix glitching in and out as our new reality the NEW EARTH solidifies and comes into our/this reality. 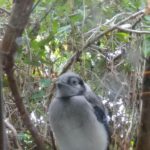 Animal communication is again increasing, paving the way for the NEW EARTH to come in. As more embody their multidimensional attributes, so too is the animal kingdom upgrading. As you come more into full consciousness, you will then begin to notice others coming into full consciousness. This will include all kingdoms/ animal/plant/ insect/ marine life/birds and more. As I talked about on my facebook page, I had a clear communication from a blue jay who appeared in my kitchen window and stayed there for about 30 minutes. This was an awesome experience as the bird kingdom is also awakening.

This is what is taking place now. As we return to multidimensional consciousness everything will become much simpler as we will know what others are saying without words, we will have access to the higher realms of light, we will have complete access to Source Energy each day.

All kingdoms on earth will be loved and respected and there will be no manipulation by mankind of any of the other kingdoms.

Children will be the highest priority on the planet. Love and Kindness will be the order of the day.

Shamanistic practices will be common and this is what we are being led to each day and in every way. When we let go and let the Universe guide us, we end up on the right path. The New Earth is being built now and all we need to do is embrace it and BECOME it.

YOUR FOCUS TO RAISE CONSCIOUSNESS 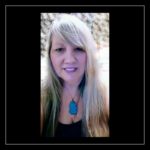 Diane Canfield is a Psychic Clairvoyant who also receives messages from those who have passed over. She is a Prophetic Visionary and Transformational Healer. She is a Psychic Life Coaching Catalyst for change, not only in peoples lives but in the building and creation of the New Earth as well. She assists and heals others through her clients sessions, articles, special events, and videos. As a Prophetic Visionary knowing information beyond this realm. She travels through many different realms at the same time. She lifts Humanity to higher levels of Consciousness through her extensive knowledge of the unseen and unknown.
Energy Update: INCOMING ENERGY WAVE HAPPENING NOW!
Energy Update: Full Moon, Woozy Feeling, Dreams and Telepathy With Animals, Birds And All Other Consciousness Increases