Energy Update: Wave of Uncertainty Came IN To Raise US Into Empowerment 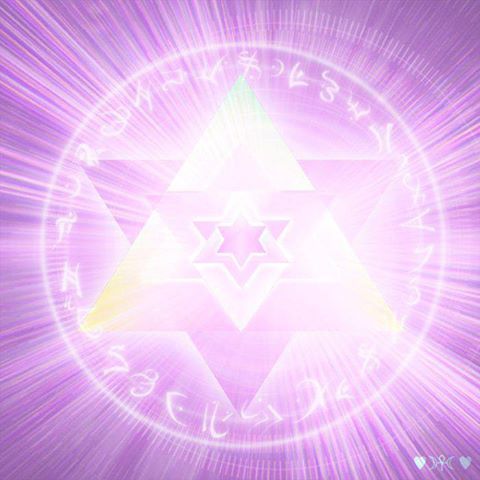 A wave of energy came in today of Uncertainty and Anxiety (Friday June 30th.) I felt it about 5pm EDT time. It did not last long for me, about an hour. This wave asked us to question ourselves on everything we already know is True and everything we know is false. This wave asked you to again reaffirm your commitment to the Ascension Process and raise your consciousness to the higher possible level.

This wave brought in anxiety along with it which is heightened fear. These waves were fine in 2010 when we were just getting our Ascension Sea Legs but we are past them now. Most of us who have been in the shifting process a long time no longer need these purging waves. Yet they can still be felt.

When these type of Waves come in we need to step back and become the observer and observe the FEELINGS that come up WITHOUT emotionally attaching to them. I can not Stress this enough. Any emotional attachment to these waves prolongs them and invites them into your consiousness. We need to observe them, Say to ourselves, “I don’t resonate with this now” and let it go.

These are last remnants of PURGING waves that will help the ones that still need purging. But many of us have long moved past this need. For those NEW to the ascension process you might need to look deeper into this energy to see what changes you need to make within yourself. For those of us who have been in the Ascension process for decades now we do not need to identify or look at these waves except as an observer.

Each being will know how far they are along in the Ascension process based on what they feel. The goal is to FEEL every wave that comes in when it comes in. This does not mean everyone will feel every wave at the same time. It will depend on your level of frequency what is felt and when. Groups of similar frequency generally feel the same thing at the same time or within a few days of each other.

We will never OUTGROW feelings or energetic influences. It doesn’t matter what level of consciousness we have reached. Feelings go with us no matter what realm we exist in. Being tuned into energy heightens these feelings and then we can understand more about how the Universe and Creator works through these energy upgrades.

We want to feel the ENERGY now of Bliss and Light and so this becomes our expectation. The other waves can come and go but we will not put our energy into them when we have moved past them.

As we moved into OUR Authentic Light during the Solstice Gateway  taking us to The Total Solar Eclipse on August 21st. we will feel more waves of every variety and kind. As we become more authentic we will know what wave we need and what wave is no longer needed for us.

Our authenticity will tell us what to do in every situation that arises. As I have moved into this GRID of elevated Authenticity things became much easier, lighter and brighter. There is no wobbling of any kind on any front. Ascension does improve with time, more bliss and the authentic self makes the Upgrades much easier and smoother to deal with.

This entire message is LIGHT encoded to bring you relief if you are struggling with the Ascension process. As you read it relax and sit back in a calming way for it to regenerate your cells into PURE LIGHT Consciousness.