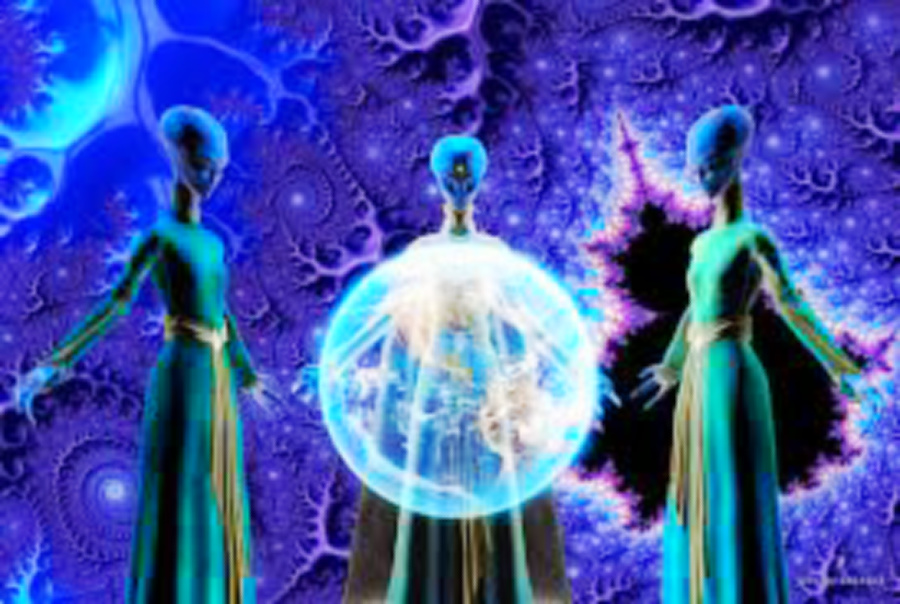 With all the changes that have been occurring over the past months, the Advanced Council of Interplanetary Light, (the council of ET races that I have been visited by in person… are concerned about planet Earth at this time. This is why we are now seeing more Alien ships surrounding Earth and making themselves known to humans. This is the message that has recently been relayed to me.

The Advanced Council of Interplanetary Light is made up of thousands of races of ETs. I have been visited by 5 races in person. There is a story that goes along with each of these physical encounters and they range in date from 2000 to the present.

They watch Planet Earth closely because what effects us also effects them. They do not want our planet destroyed and have stopped many attempts at destruction in the past. There have been many times they have intervened when nuclear codes were set to go off, either through malfunction or deliberate sabotage.

Planet Earth and humans were all seeded by these races. Which means all of us are part Alien, yet many on Earth do not know this or operate from this higher mindset.

This is why they have ambassadors like me to remind the human population that they are much more than human. so much more. 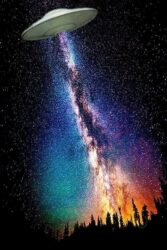 Our society does not want us to know of our true origins as this makes it less easy to control the population. They keep a watchful eye at all times of what the leaders of Planet Earth are doing. They appreciated the last 4 years of no wars on the planet and they see wars now starting up again. This is very concerning to them.

As I get more messages from them I will be relaying these messages to all occupants of planet Earth.

As I am in contact with the Council, they have given me a new timeline to disperse to the inhabitants of Planet Earth. This new timeline opens on the Equinox of March 20th. You can look at this Galactic Meditation and Activation into the New Earth below or on my Event page on my website.

Diane Canfield is a Psychic Clairvoyant who also receives messages from those who have passed over. She is a Prophetic Visionary and Transformational Healer. She is a Psychic Life Coaching Catalyst for change, not only in peoples lives but in the building and creation of the New Earth as well. She assists and heals others through her clients sessions, articles, special events, and videos. As a Prophetic Visionary knowing information beyond this realm. She travels through many different realms at the same time. She lifts Humanity to higher levels of Consciousness through her extensive knowledge of the unseen and unknown.
Upgrades!!! Shifting- Before- During And After December 21st/ The Great Awakening Continues
Who Are You And Where Are You From ? Channeled Message Pleiadians