~HELPING RYAN MEET THE PLEIADIANS AND THEIR MESSAGE ~ 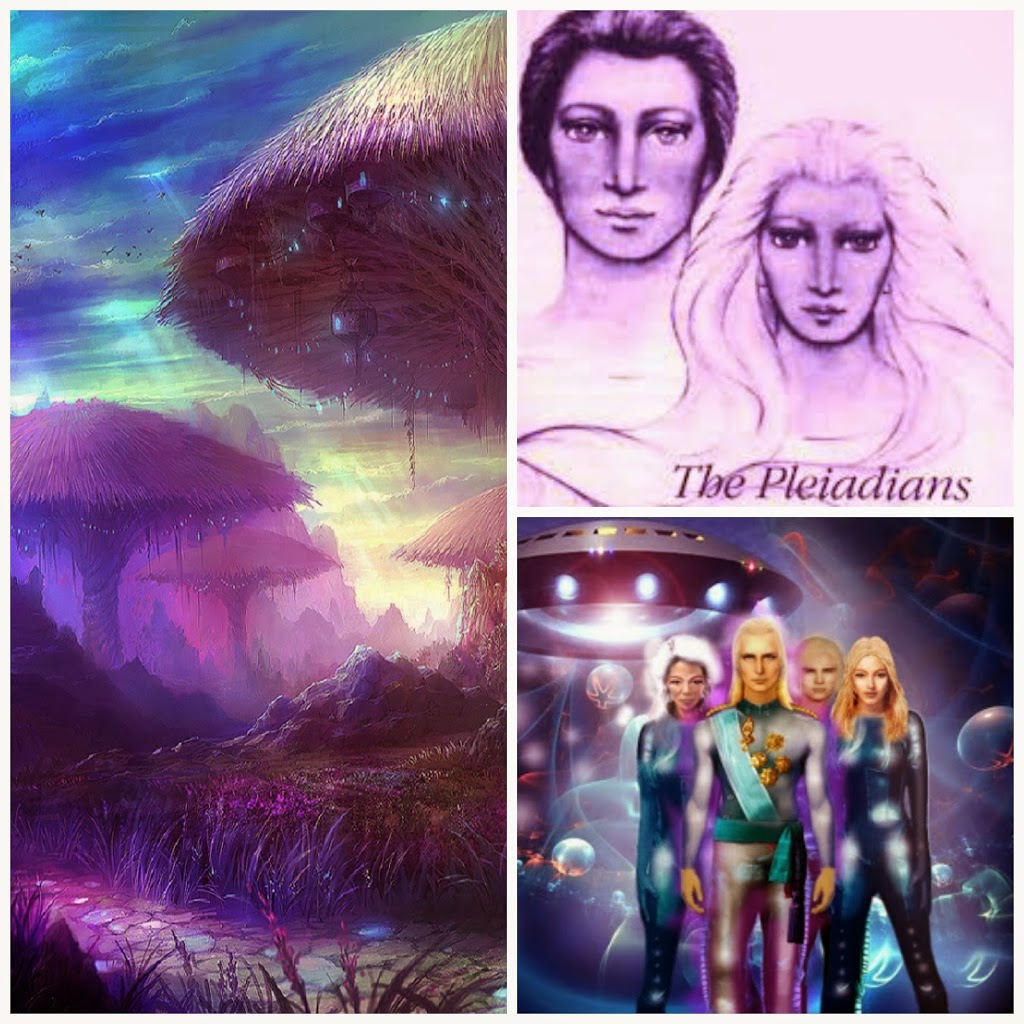 Many of you might know that have been following my facebook page and blog that I was contacted by Ryan Conscious after he took a video of a  Starship a week or so ago.  He was unsure of what race of  Star Family the ship belonged to and what they wanted with him. He, like so many others has been dealing with fear with direct contact with ET’s.

He contacted me because he knows I have had direct contact with many races of our Star Family and their ships. There is also a connection between myself and Ryan, we are both very much intertwined with the Pleiadians. ( More about this later) I was able to tell Ryan the starship he encountered was Pleiadian, he already felt this but did not tell me. I have had a few conversations now with Ryan about his encounter, one being a almost 3 hour skype call.  The first ship I consciously saw was 14 years ago and also Pleiadian. This was the  first ship I saw directly, in the daylight as I talked about on my past blogs. I have had many physical interactions with their ships and all different races of star beings. These ships and their occupants are conscious of who they make contact with. None of this is random as I explained to Ryan. He is at a point now in his consciousness to be able to see them directly as I do and interact with them as I do if he chooses to. The one factor that has stopped him is fear. As I told Ryan the ship he saw was cloaked so he could only see it through his camera, they allowed him to see as much as he did of it. This is standard operating procedure for them as I was to learn through my own interactions with them in the past 14 years of  encounters of their ships. There are many ships in the sky over Earth all the time, it is just that they are cloaked. No one needs to go out into the night sky and look for them, they are very much out during the day time too, it is just a matter of raising your vibration high enough to see them.

The Pleiadians want to make contact with Ryan and he needs to meet them half way. This was the point of the encounter to prepare him for contact.  Just like others, he is working to release his fear about seeing them face to face. This is not easy as I explained to Ryan because all fears ultimately come from the fear of death. Once a person understands there really is no death, then it is much easier to cross this barrier to contact and all that this entails. There has also been a fear instilled into people from the media, who wants us to view other races outside of Earth as a threat. This programming takes a conscious effort to release since that is what it is,  programming. Remember there is an agenda to making people of Earth think we have something to fear from outside races.

When we make contact with ships and beings from other dimensions, our consciousness automatically raises because we have now encountered interdimensional beings. There is no going back after this.  When it takes place in the physical realm, this is a jumpstart to a new human. Our DNA has then been transformed to allow more light, just by encountering them. They are ready to make contact with Ryan and this was their way of showing him  that, he just needs to continue to do his part and he is ready to do this.  It takes raising our consciousness high enough to interact with them. Ryan will now go through a cleansing process on his own, as he works to remove his fears about physical contact with them, and this was part of what this contact was all about.

Ryan and I will be working together on more things concerning Et’s in the future, as this was part of the reason this all came together the way it did. Nothing happens randomly or without a reason. Our Star family knows every move they make and why and there is always a reason.

To keep up with all my latest updates, be sure and follow me on Facebook Copyright © Diane Canfield. All Rights Reserved. You may copy and redistribute this material so long as you do not alter it in any way, the content remains complete, and you include this copyright notice link: www.DianeCanfield.com

Diane Canfield is a Psychic Clairvoyant who also receives messages from those who have passed over. She is a Prophetic Visionary and Transformational Healer. She is a Psychic Life Coaching Catalyst for change, not only in peoples lives but in the building and creation of the New Earth as well. She assists and heals others through her clients sessions, articles, special events, and videos. As a Prophetic Visionary knowing information beyond this realm. She travels through many different realms at the same time. She lifts Humanity to higher levels of Consciousness through her extensive knowledge of the unseen and unknown.
OUR STAR FAMILY~ MORE ABOUT CONTACT ( Part 2)
STAR FAMILY ENCOUNTER~ THE GREYS~ Part 3 of Star Family Encounters.
Comments

I love both the energies of you and Ryan. So it’s awesome that both of you will be working together in the future!

Fear of et’s have been programmed into us for sure. I would like to think I could handle it. I am sure Ryan will too.