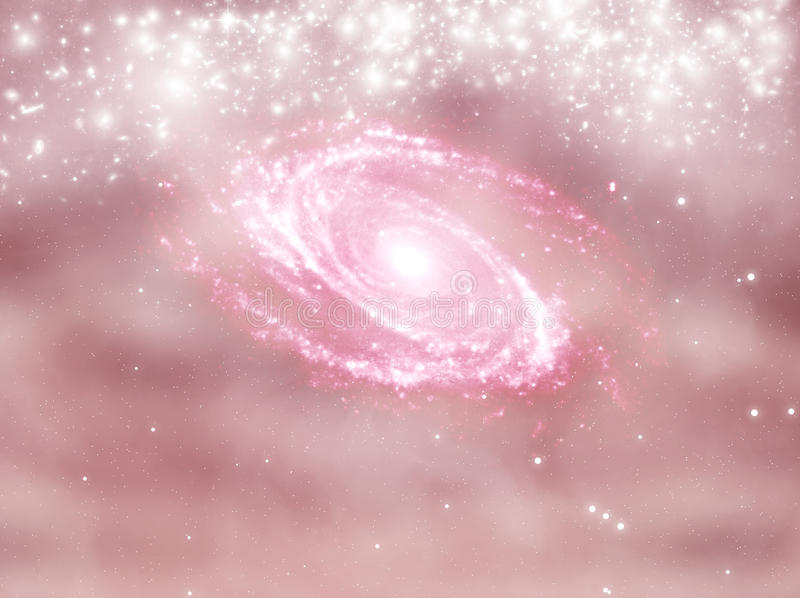 Update: about  30 minutes after I wrote this I had a HUGE HUGE HUGE crown chakra activation take place that covered the entire side of my head. I am still feeling all the effects of this upgrade and energy surge.

I have had many ask me in the last few days what is going on with the energy. On my last report of March 8th I reported intense DIVINE Bliss coming in. Today we are experiencing high solar winds along with geomagnetic storms. Even though these storms are mild right now, we are still experiencing symptoms from the high solar wind.  I started feeling many of these last night. Many may be feeling other symptoms as well. This morning felt off balance and right now the energies are increasing as I am writing this.

You may be feeling:

If you are now feeling Divine Blissful feelings, this can be from the energy surge of March 8th as we all don’t receive these upgrades at the same time. This is why many do not experience the same symptoms at the same time. Many upgrades are days or even weeks or months later. When I was tracking ascension symptoms back in 2010, I tracked a HUGE upgrade I felt and then tracked it to a group that felt it exactly a month later. Back then waves were easier to track as they were not almost constant like they are in 2018. This happened many times after that and continues to happen as everyone is in their own frequency and awareness. This explains why everyone does not feel everything at the same time.

Every year they have increased since 2010, and they will keep increasing. Many people ask me, when will it end? it will not end, until our ascension is final. The best thing to do is not resist these symptoms when they come in. Resisting only makes them worse and last longer.

No one in the ascension process will ever grow out of these symptoms, If you are an ascension participant you will feel them and you will experience them. Self mastery is being able to maneuver around them and learning how to handle them when they come in.

One of the best things to do with ascension symptoms is to ground and to do it correctly. Check my video on you tube, grounding for ascension symptoms. You do not ever want to put your hands on the ground while actively grounding, as then the energy can go from the hands, up the arms and get trapped in the head, causing issues. The goal is to take the energy from the head and move it down into Mother Earth in a straight line. I explain all of this in my video.

I will be writing a longer article on the overall energies that are taking place soon, so stay tuned.

Stay tuned for more information about Ascension and the Current Energies affecting all of us.

In Service and Love

Diane Canfield is a Gifted Psychic, Ascension Expert, Energy Expert and ET Contactee, having had many in person visitations from many different races of our Star Family. She works to elevate the consciousness of the Human Race to evolve into the Galactic Race. Her psychic gifts started in childhood and were reactivated in 2000 when visited by a Pleiadian Mother Ship which encoded her for her role as a Galactic Ascension Teacher. Since this time she has been in constant contact with the Galactics and the Interplanetary Advanced Council Of Light.

Copyright © 2018 by www.dianecanfield.com All Rights Reserved. You may share and redistribute this material as long the full article, all links are included, authors name included and website www.DianeCanfield.com