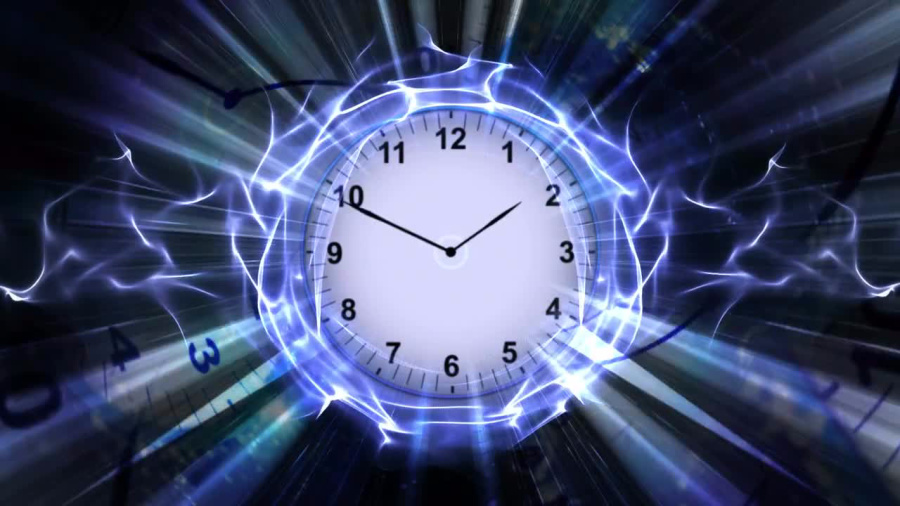 We have shifted to a New Timeline as the dark players and dark agenda are exposing themselves.

More light is able to enter the Planet and create the NEW Earth as more dark players show their hands. This then creates a higher vibration of earth itself and all its inhabitants as more earthlings wake up to what has really been going on.

It is not enough to join the spiritual community and then claim you are awake. It will take much more than this and that is to wake up to the plan that has been going on for decades and more. This consists of the take over of planet earth by the dark forces.

Present Trump talks about the fake media and he is correct to point this out. The more the main stream media is listened to, the more a hypnotic trance can take hold and soon the earthlings are mimicking everything they hear the MSM saying. This is a hypnotic trance that is dark encoded and in place to further their agenda. I talked about this almost continually in 2016.

More are awake now than ever and we have reached the tipping point as the dark players are being exposed daily now.

Since the virus has come into play and more people are at home and having time to invest into researching. More are now waking up and starting to understand what has been taking place right under their nose but they could not see it before. This helps to build the New Earth as more beings can hold more light. 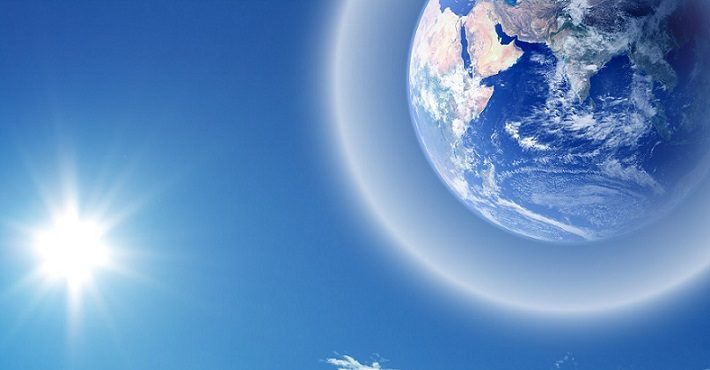 In order for the New Earth to come fully into fruition it will take more to wake up because without waking up earthlings will not be able to hold enough light. As Truth comes to the surface, dark untruths are discarded and more light is able to be held by all beings.

Many have begun to feel the shift we are in during this past month. I predicted from the beginning this virus will have a silver lining and allow even more to wake up and this is what has taken place.

Since more are awakening we will then jump to the next level of New Earth building which is right around the corner. I will be facilitating  more events in the future to make this happen and bring even more light into all humans.

New Earth will be the paradise that Earth has the potential to be and all that we Higher Beings of Light want it to be. Many of us were brought to the Earth at this time to make sure this takes place.

Many of us are time travelers that came here specially to raise the frequency of the planet and transform it into the New Earth.

When many feel they don’t belong here, this is why. They came from a time and place far beyond this place but had to come back for this special task.

I can confirm that President Trump himself is time traveler sent back to regain the power of the light forces, just at the critical time when the dark was at its highest potential to succeed. This is why many Trump supporters are so engaged with him, we planned this mission together.

We are in a spiritual war of dark vs light for our very souls. We have reached a pinnacle point of both and one must win. This time it will be the LIGHT.

For those that are weary of this fight we must hold on, it will be worth it in the end as we embrace the New Earth.

Time Travel in itself can take place in many more ways that was has been taught.

In my video March 22nd, I predicted the virus was made in a lab and deliberately made to take down President Trump/ruin the economy and his chance at being elected.

On the full moon of this moon.. I heard the words ” We are starting to turn the corner. ” The next day Trump revealed ” This is light at the end of the tunnel”

The virus was created for dark purposes/ it can also be destroyed by LIGHT.

I predicted the virus was lessening in potency a few weeks ago and it is indeed lessening.

The virus has an energy and even though scientifically they claim the virus is not alive, it is, as is everything on planet Earth. Since it has an energy signature I can tune into it. I have been working behind the scenes to lessen the virus and send it into the light.

New Reveal – President Trump will be reelected and in his new term many changes will take place. Many more than this first term. This will cause even more to wake up as the USA completely changes in many ways. It starts it’s transition into the paradise it was supposed to be. This will then spread out to every country on the planet and every being.

I am easily able to tune into anyone and their energy. This is one of my special gifts….along with precognition and clairvoyance.

Diane Canfield is a Psychic Clairvoyant who also receives messages from those who have passed over. She is a Prophetic Visionary and Transformational Healer. She is a Psychic Life Coaching Catalyst for change, not only in peoples lives but in the building and creation of the New Earth as well. She assists and heals others through her clients sessions, articles, special events, and videos. As a Prophetic Visionary knowing information beyond this realm. She travels through many different realms at the same time. She lifts Humanity to higher levels of Consciousness through her extensive knowledge of the unseen and unknown.
Energy Update: There IS Light At The End Of The Tunnel/ The Light Wins !
Energy Update: Ascension VS Dark Agenda