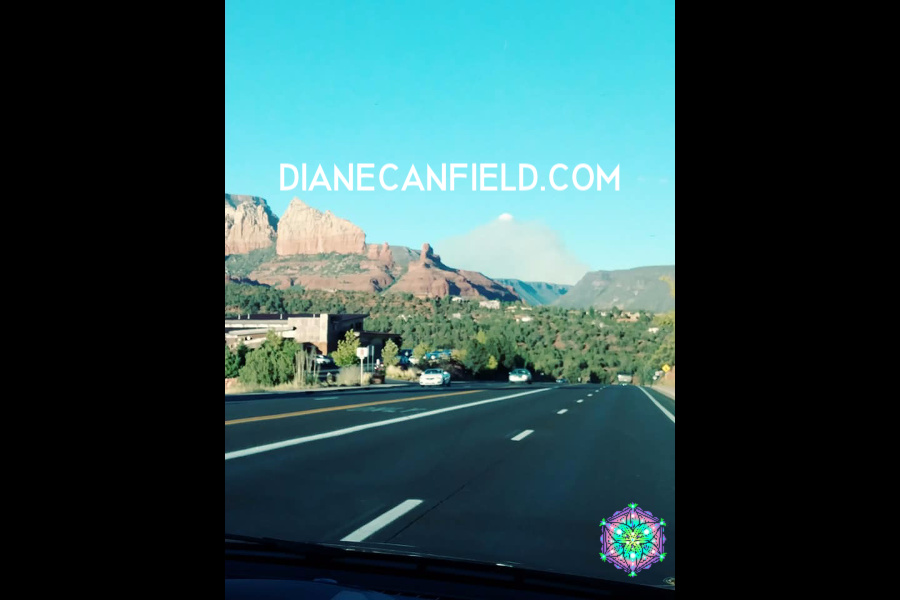 I just retuned from a multiple week trip to Sedona to do shamanic healing and energy work that I facilitate myself. As many know this is the second time this year I have gone there to do this same thing.

As you can see from the unique picture I have added above, this was a strange and unusual cloud formation in Sedona as we first drove in and we were welcomed with the Sedona Energy. Last May we were welcomed with 4 complete rainbows which we saw from beginning to end. This cloud formation has followed me back to Florida and now I am seeing strange and other dimensional clouds every day. In this picture this cloud is the doorway cloud to other dimensional portals and these unusual clouds appearing are asking us to look deeper into reality and know that there is much more than is being seen. Inter-dimensional timelines and portal appearing out of no where. Keep your heart open to be able to experiences things out of time and space.

Sedona has always been a power and heart center for me. Having lived there in 2003 and 2004 and visited there countless times before and after, it had a calling to me from the first time years before I even stepped foot in the magical land of Sedona.

I had my first face to face alien encounter there with the greys, all the way back in 2003, first contact was made. I saw many grey aliens at that time and this is when I got my first initiation and what protocol to use when dealing with them. Little did I know this would open the floodgates for 5 different other races of aliens to visit me in person in the years to come. 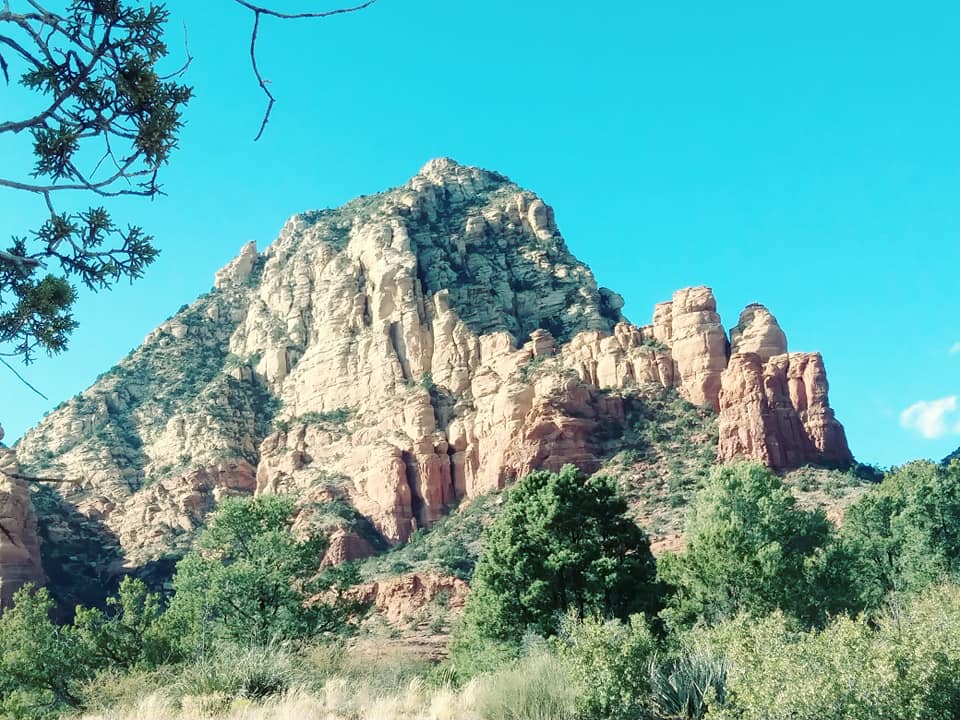 Sedona is an energy portal for those who are called to it. There are many energy portals around the world. Asheville and Mt Shasta are 2 other strong centers in the USA. I have been to both, Asheville just a few years ago and Shasta quite a few years ago. The energy is completely different in every location. 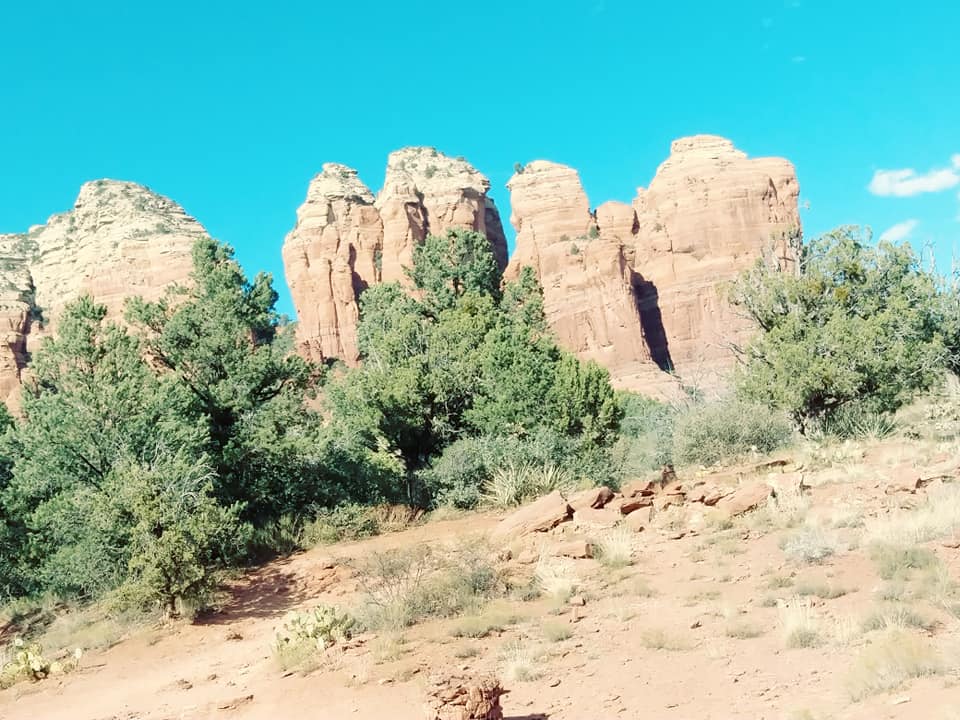 If you can go to visit any of these sacred locations I highly advise to say YES!  Make it your mission to go to all three and compare the energy.

I always have extra dimensional experiences in my regular life, but for me when going to these sacred locations and especially Sedona, I become one with the powerful energy there and I merge with this energy creating a vortex of psychic experiences.This is part of my streaming energy consciousness and holding it for others to stream through when I return.

For your pleasure, here are some of my experiences: 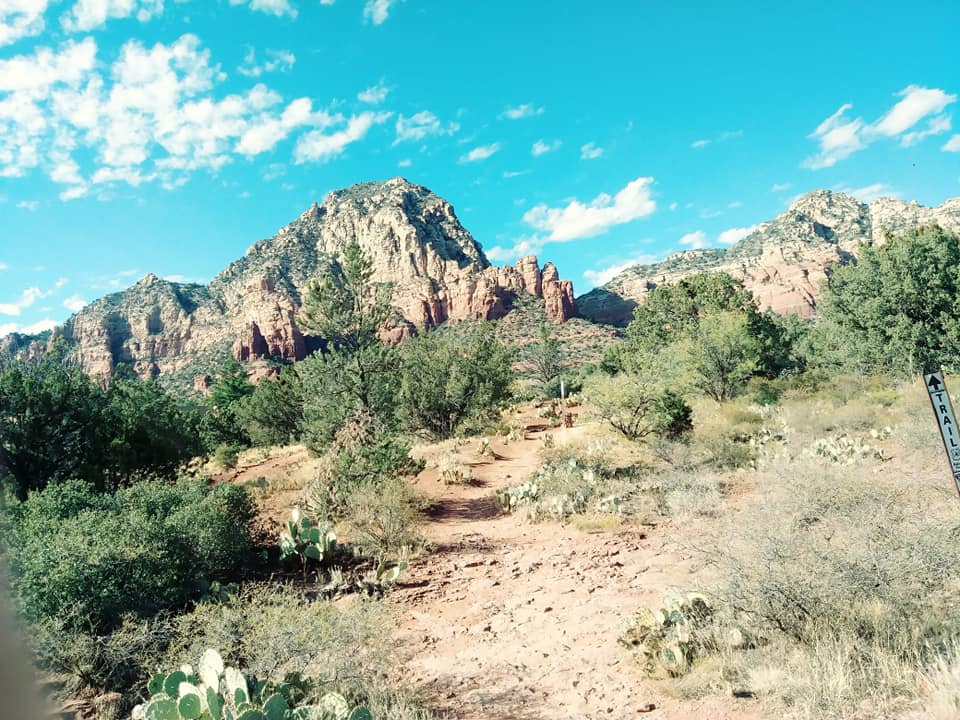 After doing energy work and meditation at sacred locations, I was blasted with images of the red rocks when my eyes were closed. This is clairvoyant sight. I was shown the red rocks and became one with them the longer they showed themselves to me. They were inviting and reminding me to merge with them and do not let go, in that moment I became them.

While meditating at Crescent Moon Ranch, I was shown Bell Rock’s wavy lines,  Bell Rock’s signature, a familiar scene to me since I was shown this repeatedly when I lived in Sedona. I was also shown a green light, giving me the go ahead, the energy was open to whatever I wanted to manifest. The green light also meaning whatever I want -I can achieve. The portal was open for this.

I found a red heart rock on one of the trails and was excited to find it, (since many of you know I collect hearts)  then 5 minutes later was given a perfect red rock heart by a stranger in this world.

I was at a restaurant thinking of ordering something, then decided not to… 5 minutes later the waiter brought the same item over at no charge, saying they had made extra and felt I should have this. He picked me out of a full restaurant.

I saw the door knob turning by itself in the house we rented for our stay, then both my friend and I heard a voice that was not ours coming from inside the house. I then saw a shadow lingering by the fireplace for over 30 minutes, I pointed this out to my friend but he could not see it.

Some of the times we were there, a couple other experiences:

A toothpick holder floated up and jumped to the floor by itself at a restaurant  check out counter. The toothpicks then fell all over the floor. This happened as I first came to the counter to pay my bill. There was no one else there except the check out girl behind the counter. She saw the same thing. She was shocked and could not understand it. Yet we both saw it happen with our own eyes.

While my friend and I were at a gift shop all of the items on the wall fell to the floor in front of us. This happened at two different gift shops while we were in Sedona on one of our stays.

I was walking on the path to Bell Rock and saw an older man and woman around my shoulders and my friends shoulders as we hiked the path. These are ancient ancestors there to welcome me back home. There are countless experiences I could share, these are only a few.

I have been healed of many things every time I take a trip to Sedona, and the healing can continue for months/years after I come back. I carry this healing with me and pass it on to all of my clients for healing. This energy is the most powerful I have ever felt in any location. Stay tuned: I will be using this powerful energy healing in my next Event.

Sedona is all about the energy, its not about anything else. If and when you go there, remember it is sacred land and with this comes responsibility. Because many things have changed since I lived there 16 years ago, we need to remember the consciousness of Sedona and go there to become one with that consciousness. Ask how you can help it to maintain its beauty and splendor and unique energy signature. 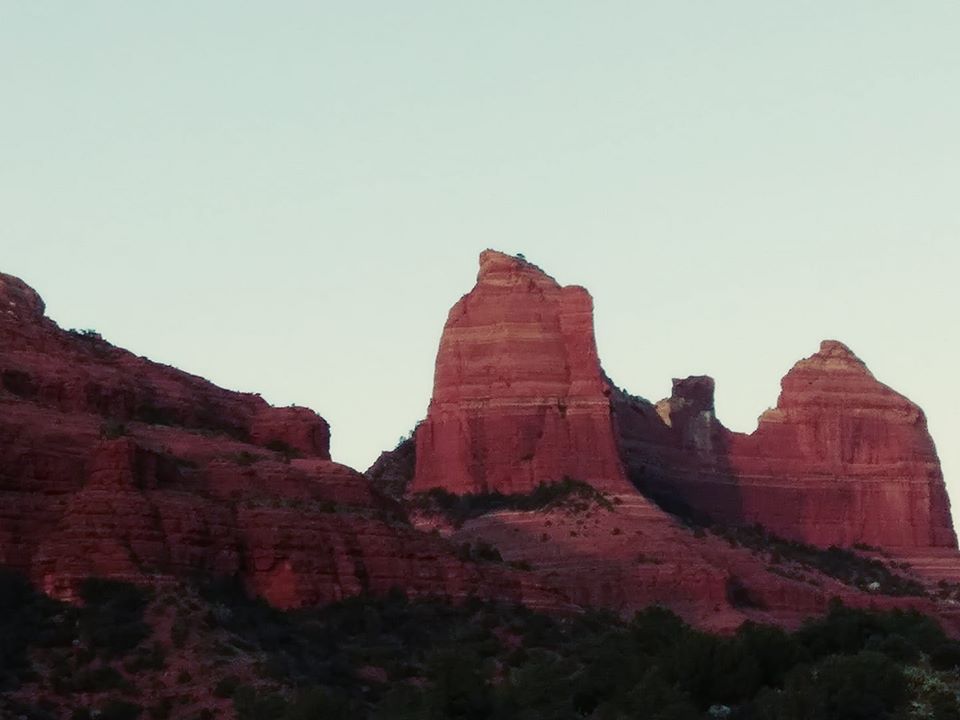 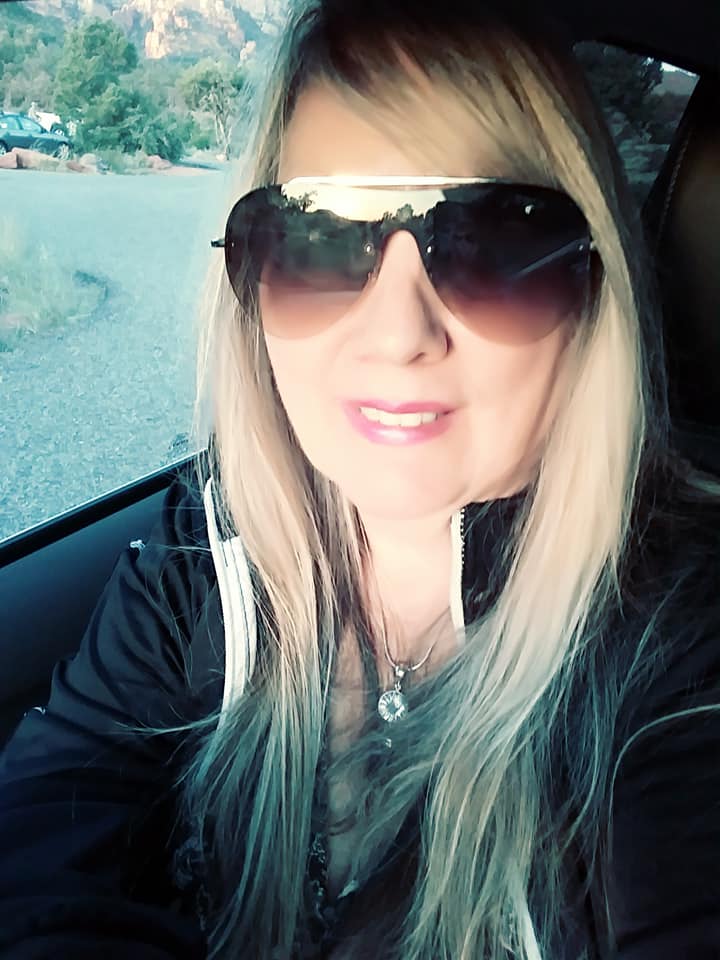